In less time than it takes some American states to count all the votes in a presidential election, the COVID related Government support for businesses has changed again.

Following the initial extension of the Coronavirus Job Retention Scheme (CJRS), commonly referred to as furlough, to 2 December 2020 announced on 30 October 2020, Chancellor Rishi Sunak yesterday announced a further five-month extension to the end of March 2021 – effectively replacing the Job Support Scheme (JSS) which was originally planned to run until that date. There was also confirmation that this will apply across the United Kingdom.

Employees will receive 80% of their current salary for hours not worked up to a maximum of £2,500 per month. Currently, employers are required to cover National Insurance and employer pension contributions for hours not worked and the Government will review the situation in January to consider if economic circumstances are improving enough for employers to be asked to increase contributions.

Unchanged from the announcement at the weekend:

There has also been clarification that employees that were employed and on the payroll on 23 September 2020 (the day before the JSS was announced) and who were made redundant or stopped working afterwards, can be re-employed and claimed for.

Employers will be able to make claims from 8 am Wednesday 11 November, with claims made for November to be submitted no later than 14 December 2020 (and a similar cut-off on day 14 of the following month for subsequent claims).

Whilst the full guidance relating to this extended scheme has yet to be published, there are potentially some wider implications for businesses when comparing what the situation would have been, had the JSS continued. Whilst under the JSS, employers would not have been able to claim under the scheme once an employee is put on notice or made redundant if the existing CJRS terms continue to apply, then under furlough: redundancy consultation can take place; notice of redundancy can be given; notice can be worked, and employment can terminate by reason of redundancy (albeit that notice pay during furlough must be topped up to normal pay).

Your usual Sagars team member can help you with any queries or you can get in touch with our payroll manager Andrew Senior.

The previously announced Job Retention Bonus (JRB) which was a £1,000 payment to the employer for each previously furloughed employee still on the payroll at the end of January 2021, has now been withdrawn. The Government has instead promised to ‘redeploy a retention incentive at the appropriate time’.

The level of the SEISS grant has also been increased further so that the whole of the grant covering the period from November to January will represent 80% of average trading profits (up from 55%) up to a maximum of £7,500.

For further details about this read our latest SEISS blog and get in touch with your usual Sagars team member for help or contact Helen Furniss. 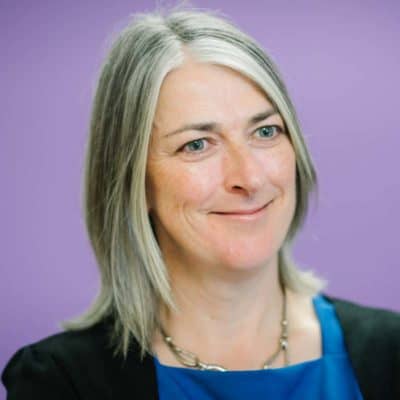