The ins and outs of domicile – and why it matters

Non-dom tax status has received more than its fair share of attention in recent weeks, thanks to Rishi Sunak’s wife, Akshata Murty. With news of Murty’s non-UK domicile tax status hitting the headlines, UK taxpayers might have been interested to learn that an individual’s domicile position can significantly affect how much tax is payable in the UK.

To be clear; claiming non-dom status is a legal and commonly adopted method of UK tax mitigation for those who are tax resident, but not domiciled in the UK. It legitimately enables taxpayers to shelter some or all of their overseas income and gains from UK tax charges.

The extent to which an individual is subject to UK tax on income and gains depends on two things:

Being a UK tax resident is the default position for UK taxpayers and means that tax is payable on worldwide income and gains, no matter where they are situated.

There are three different types of domicile:
Domicile of origin – usually inherited from the father’s domicile,
Domicile of choice – acquired when there is a permanent or indefinite intention to settle in a new jurisdiction, and
Domicile of dependency – following the domicile of parents up to the age of 16.

Whilst it is possible to change your domicile, in practice it is difficult to shake off a UK domicile of origin. This is because it requires relinquishing all ties with the UK and demonstrating clear evidence of an intention to settle and stay ‘forever’ in another country.

HMRC look for robust evidence such as finances, family ties, career choices, quality of residence, location and ownership of houses, citizenship in the new country, medical treatment and languages spoken to name a few. The burden of proof ultimately rests with the person involved and connected case law is complex and substantial.

UK resident, non-UK domiciled taxpayers, can choose to pay tax on the remittance basis (RB), effectively ringfencing overseas income and gains that remain outside the UK and protecting them against the UK tax charge. Although this might sound like a no-brainer, there are other things to consider before claiming the remittance basis.

In addition to the direct charges for accessing the RB, individuals lose entitlement to the UK personal allowance (£12,570) and capital gains annual exemption (£12,300).

How we can help

It follows that for those with modest overseas income, it is worth seeking professional advice. We can help you determine your domicile status for UK tax purposes and advise you whether the remittance basis would be tax-efficient in your specific circumstances. Please get in touch with your usual Sagars contact by calling 0113 297 6789 or email Gunhild Dam or Steve Roberts 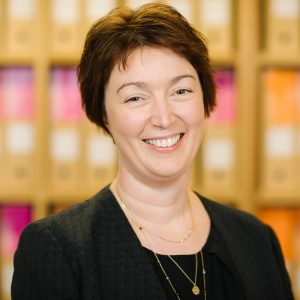 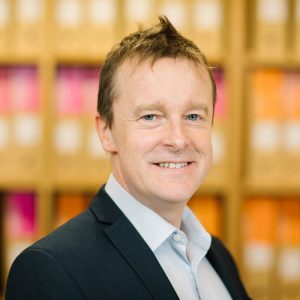 Steve provides bespoke personal tax advice to wealthy individuals and their families, business owners and trustees, he is particularly experienced in advising the owners of law firms and dental practices.